Alberta has a strong live music market, often described as the second largest after the Greater Toronto Area. Alberta has two main urban regions, Edmonton and Calgary, which are two of the fast growing cities in North America. Many of Canada’s largest music promoters have offices in Alberta.

Founded in 1980 and incorporated in 1984, the Alberta Music Industry Association is an all-inclusive resource for Alberta’s music industry.

Working closely with our regional WCMA partners, Alberta Music has a permanent staff of five, with offices in Edmonton and Calgary, dedicated to helping professionals in the music industry to succeed in their careers.

Explore the Province of Alberta

Alberta has a young and affluent population known for going out to festivals and concerts.

It is often said that the Edmonton to Calgary corridor, including Red Deer in between, is the second best live music market outside of the Greater Toronto Area.

It can be quite difficult to tour in the winter in Alberta. Highway 2 between Edmonton and Calgary is an extremely busy stretch of road and can be very dangerous during winter months. It’s best to leave a good amount of time (5 hours) to get between the two cities between the months of November and March.

There are dozens of open stages in Edmonton and Calgary that can be good places to build a fan base on off nights. You can find listings of these events in local weekly papers.

There is a reason for Live Nation having an office in Calgary, not to mention the province being the home-base for Canada’s second largest promoter, Union Events. 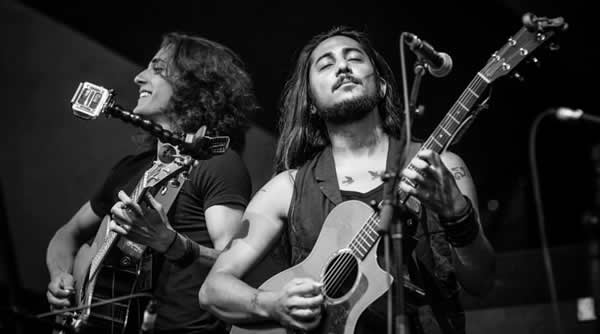 Key Regions in the Province of Alberta

The Calgary Stampede is an annual rodeo, exhibition and festival held every July in Calgary, Alberta. Also known as “The Greatest Outdoor Show on Earth”, the Stampede attracts over one million visitors per year and features one of the world’s largest rodeos, a parade, midway, stage shows, concerts, agricultural competitions, chuckwagon racing and First Nations exhibitions.

And Nashville North – is a live country music paradise, including some of the most exciting live acts in all of country music.

Sled Island is an annual 5-day music and arts festival featuring over 250 bands plus film, art, comedy and more across 30+ venues in Calgary in June. 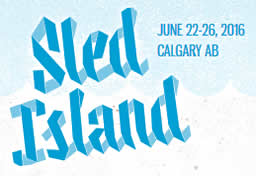 Revel in one of the ‘7 musical wonders of the world’ (Globe and Mail) at the Calgary Folk Music Festival at Prince’s Island Park, an annual sound salvation that programs 76 icons and upstarts from 16 countries on 8 stages in concerts and magical collaborative sessions.

The Interstellar Rodeo Edmonton is both imaginative and cohesive, bursting with extraordinary talent from top to bottom. It always aims to shine the spotlight on musical mavericks, those who blaze trails and shatter boundaries. 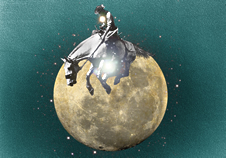 Edmonton Folk Music Festival, staged in beautiful downtown Gallagher Park, happens each year in the second weekend in August. It is one of the oldest music festivals in Western Canada and usually sells out in a matter of minutes. 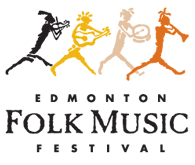 The Canadian Folk Music Awards returns for its 14th edition from November 30 until December 1 in Calgary, AB. Submissions are now open for the 2018 CFMA’s with important changes to eligibility dates. Canadian artists and groups whose albums were released in Canada between June 1 2017 until May 31 2018 are eligible. Also new this year, eligible entries must comprise at least 75% recorded tracks that have not been previously released by the artist.

Alberta Music and WILD 953 have paired up once again to launch the 2018 season of Project WILD. The artist development program is designed to educate, promote, develop and launch the careers of Alberta’s most up and coming country and roots artists.

SOCAN will present a two-day Song House camp, Sept. 13-14, during the 15th annual BreakOut West conference and festival, scheduled for Sept. 13-17, 2017, in Edmonton, with the conference component held at the Sutton Place Hotel.

Artists will be asked to perform the anthem, as well as approximately 30 minutes of their own material in pop-up venues at high traffic locations (TBD).

This past February, Iceland paired four inspiring musicians from Alberta with talented local musicians in Reykjavík to perform together as part of the Winter Lights Festival.